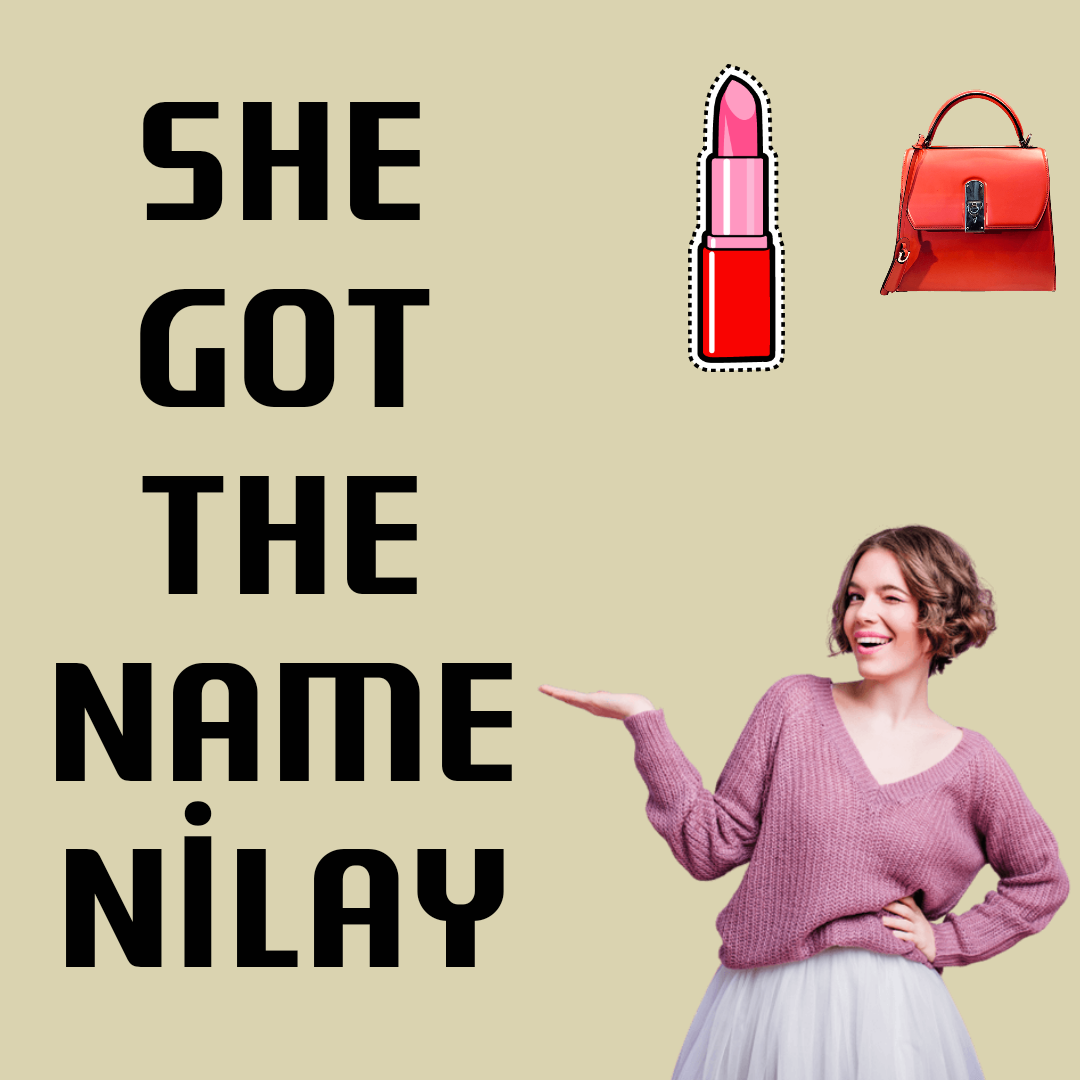 Hello bitches… Well… would you like to tell me the name of the woman living inside you? If you could become the woman you would like to… I mean if you had the courage to drag… to crossdress I mean… Wouldn’t you like to become one?

Yesterday, takunya was here… He’s one of my best friends… he is as much Nancy boy as i am. But he actually doesn’t do much of a crossdressing thing… Yesterday he ( she actually) had her fuckbuddies welcomed into my house. And i pushed her to become a Crossdresser… She wore one of my best piece of dress.. interestingly he became much more than what he is while he was her… ??

So we have some one new on the stages. And she needed a name ?

HER NAME IS NİLAY NOW ?